Since the 1960s, Idaho farmers have had a knack for mint. With over 17,000 acres throughout the state, Idaho is the third largest mint producer in the country. From spearmint to peppermint, more than 2 million pounds of Idaho mint oil is sold on national and global markets each year for use in candy, gum, toothpaste and anything else that leaves the mouth feeling tingly and fresh.

Chris’s father, Ron, owns hundreds of acres of wheat and beans in the Fruitland, Idaho, area, but the majority of their crops – nearly 700 acres – are dedicated to mint. Ron’s father started the farm in the late 1940s after working in Fruitland on a work release program ran by internment camps during World War II. 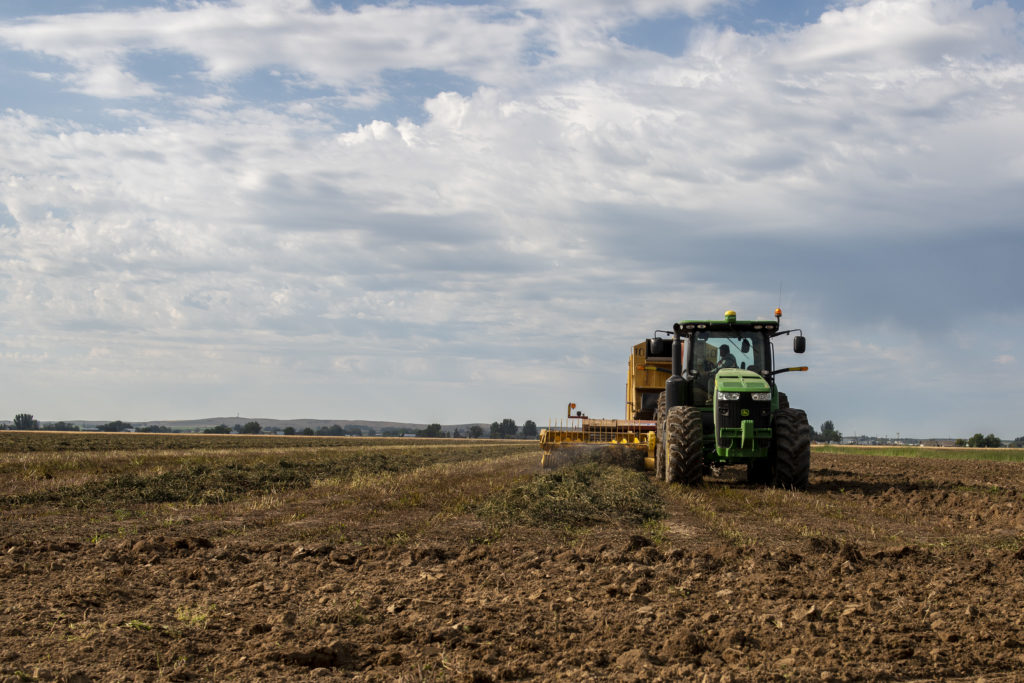 “We’ve been here for a long time,” said Ron. “It’s a third-generation farm. Idaho is where we started, and we haven’t had any reason to leave.”

Mio Farms is more than just a grower. The real heart of mint is in the distillation process.

“Once you harvest and chop the mint, it goes into tubs that are like big pressure cookers,” said Chris. “It steams the oil out and then condenses back to a liquid form. The liquid is put into a drum and the cooked mint is put back in the fields to reintroduce organic matter into the soil.” 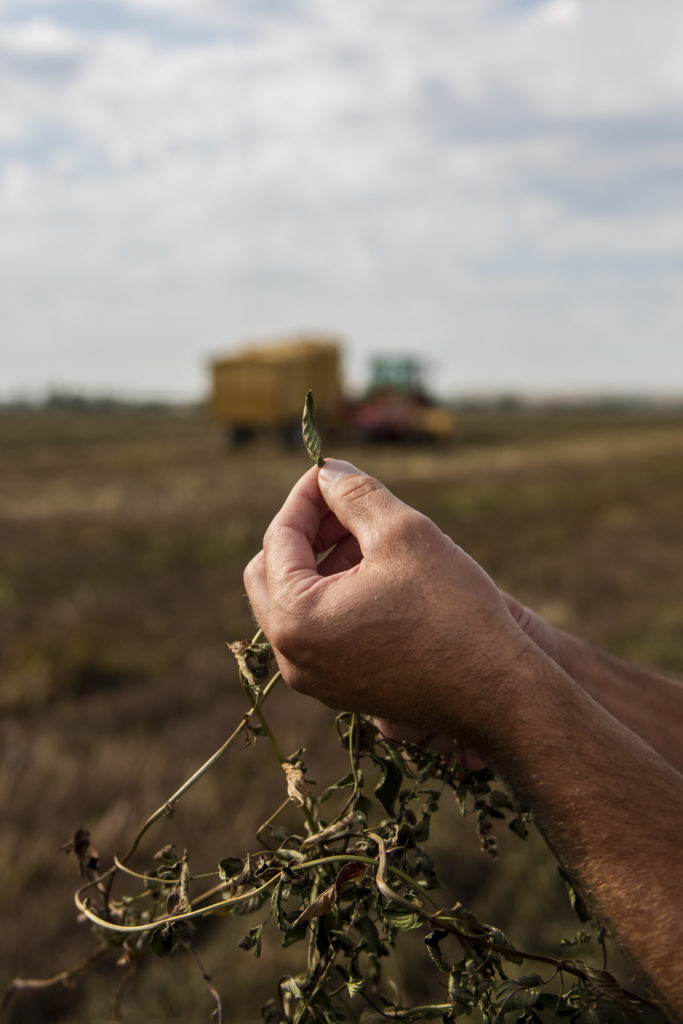 The Mio family knows that organic matter is just a fraction of what goes into a successful crop yield. While the majority of what they know has been passed down through generations, the combination of agricultural technology and old-fashioned experience makes them experts in their field.

“When they go out into the field, they can look at a plant and know right away if something’s wrong and how to diagnose it,” said Ron’s wife, Lisa. “You get a feel for it over the years and can recognize a problem almost instantly.”

The folks at Mio Farms seemingly have a sixth sense when it comes to mint and their ultimate goal is to be good stewards of the land.

“We try to always do the best job we can,” said Chris. “It goes back to being the third generation here and growing up here. We owe it to our community and those who did the work before us.”