If you’re into the smell of manure, you won’t find it at TLK Dairy. If something about a dirty pen or a cramped facility really makes you smile, steer clear of TLK. This is not your average dairy.

“We take pride in keeping our facility clean,” said Terry Ketterling, owner of TLK Dairy. “We produce food for people, so we want to make sure that no one has questions about how and why we do what we do.” 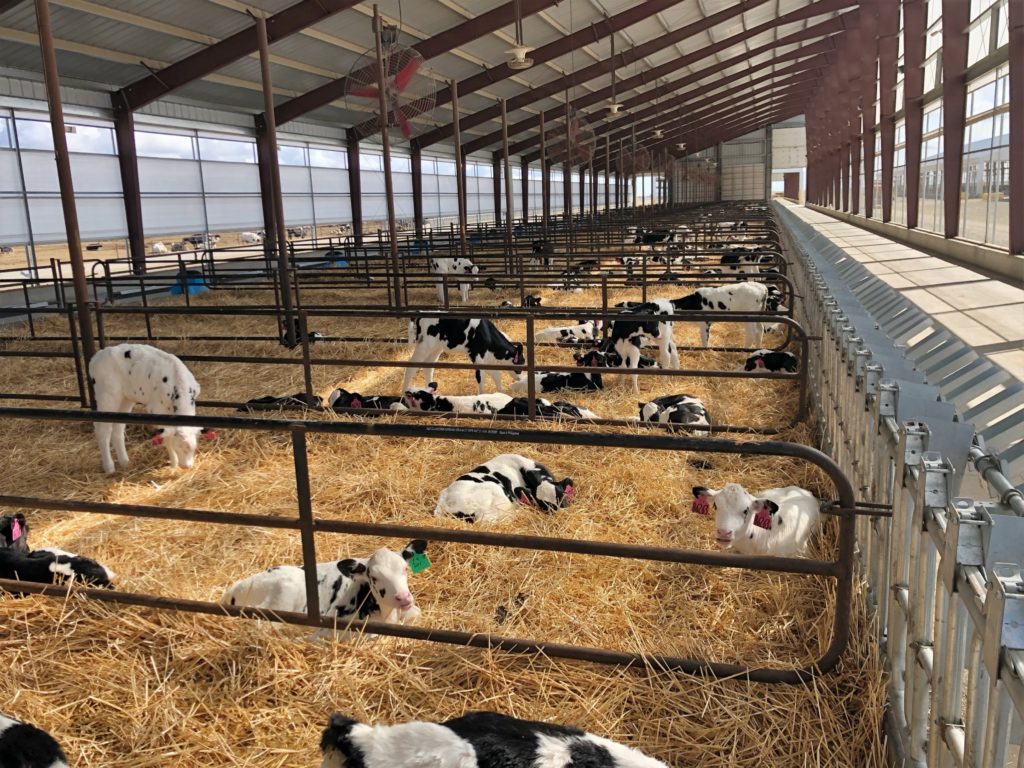 What do they do exactly? TLK Dairy is a family-owned dairy in Mountain Home, Idaho, with nearly 10,700 milking cows and 22,000 cows total.

Before the birth of their dairy operation, the Ketterling family farm grew sugar beets. To diversify, the farm expanded to hay and alfalfa. With a vision of sustainability, Terry decided to start a dairy that would consume those products and produce compost for the fields in what he calls the circle of life.

The family’s vertically-integrated business includes a first-of-its-kind pantry boasting over 70,000 square feet and an internal drop bridge used to fill the commodity bins.

“Mountain Home is known for it’s wind,” said Terry. “When the wind blows, it blows away the feed. When it rains, it washes away. Having everything in the pantry eliminates that shrink.”

The pantry isn’t the only way TLK paves the way for modern dairies. Their calf facility is another unique addition and the only one of its kind in Idaho.

“The calves are living together in pens of nine instead of in hutches,” said Terry. “Cattle are herding animals and we start their life out as a herd rather than putting them in solitary confinement. If I was a calf, I’d want to live in them.” 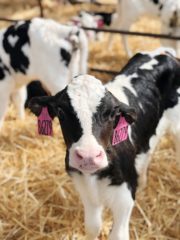 Terry’s son Tony, the dairy’s chief operations officer, manages the calf facility and adds that the calves are drier, able to move around, more social and appear stronger. The calves are even blanketed to keep warm.

“They get to run, play and interact,” said Tony. “They’re happy.”

According to Launa Ketterling-Fowler, the dairy’s tourism manager, people have visited TLK from all over the world to admire their innovation. For Terry, those tours play an important role in the future of dairies.

“We open our doors to everyone,” said Terry. “We’ve never turned down a tour. With only about 40,000 dairymen left in the US, we’ve got to tell our story. If not, who will?”

The story of Terry, the Ketterling family and their 150 dedicated employees is full of compassion, ingenuity and community. Their integrity flows through every drop of the nearly 95,000 gallons of milk produced each day. Don’t believe us? See for yourself.