Nestled between sloping mountains in the Salmon River Valley lie 20 acres of land peppered with over 100 four-legged cotton balls, grazing and enjoying the sun. Now and again their mornings are interrupted when they’re led to a barn to be milked by Randal or Carol Stoker, who make artisan sheep cheese at Mountain Valley Farmstead in Carmen, Idaho. 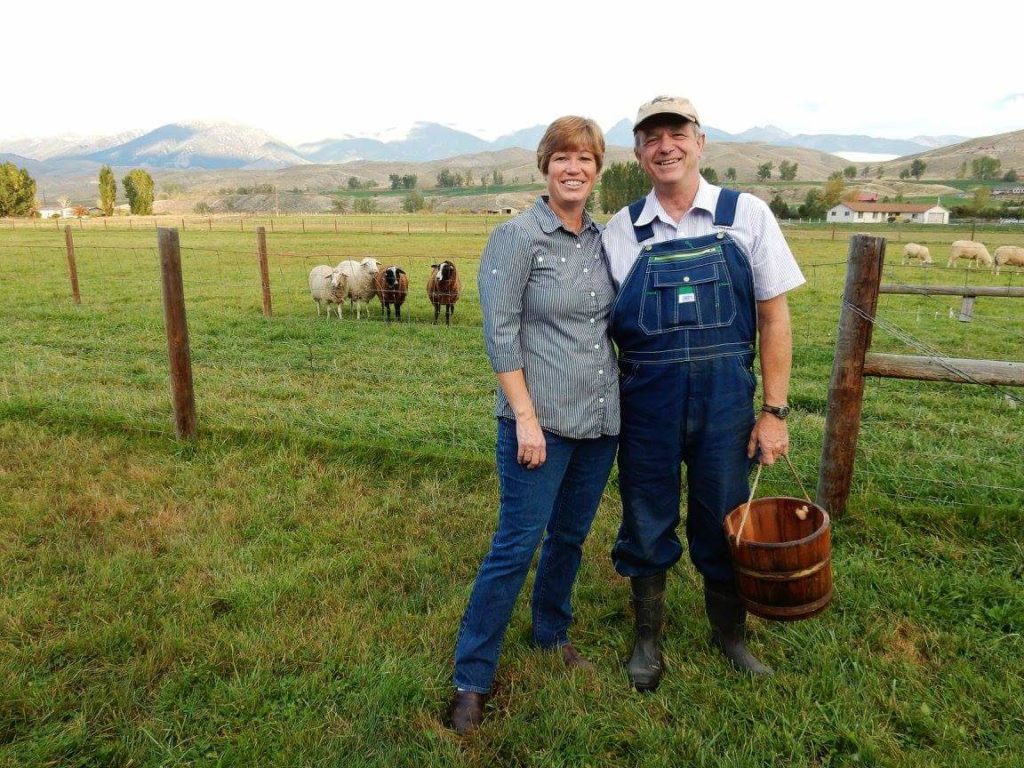 “We have a niche because sheep have a very flavorful and nutritious milk,” said Carol.

“Our favorite is the Carmen Carrano,” said Randal. “It’s our biggest seller.”

“We know that sheep cheese is very unique,” said Randal. “The Europeans have been milking and making sheep cheese products for centuries and the United States is just now starting to discover them.”

Europe is where Carol and Randal found their original inspiration for the farmstead.

“We went to Italy and tasted sheep cheese and decided there wasn’t enough of it in the United States,” said Randal. “When we got home, we started touring dairies and realized this business was what we really wanted to do.”

The Stokers’ lives have now come to revolve around Mountain Valley Farmstead. They live in an apartment in a barn surrounded by mountains. That same barn is used for lambing, milking and cheese-making. It’s where Carol and Randal watch over their flock. 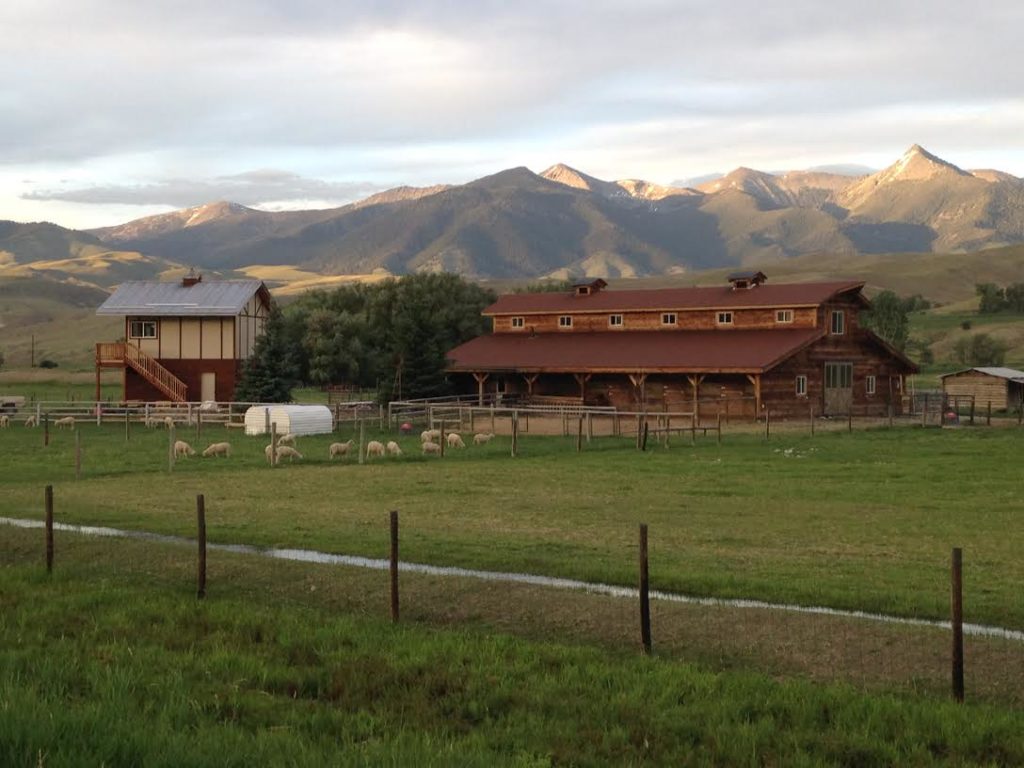 Their small production footprint is important to the Stokers whose goal is to stay small with very little environmental impact.

“We would just like to become the favorite of the area and throughout the state,” said Randal.

As their artisan sheep cheese continues to stampede through farmer’s markets and grocery stores, the Stokers’ goal of being an Idaho favorite isn’t far-fetched.

Visit Mountain Valley Farmstead at 7 Macnab Lane, Carmen, Idaho, 83462, on their Facebook page or at their home on the web, www.mountainvalleyfarmstead.com.