On the morning of March 22, 2014, a small neighborhood near Oso, Washington, woke to tragedy as a mudslide engulfed nearly 50 homes and structures, leaving more than 40 residents dead and numerous others displaced. Over 600 personnel, including first responders and volunteers, worked on the landslide recovery operations around the clock, burning through equipment and resources in an effort to rescue people from the mud and debris. 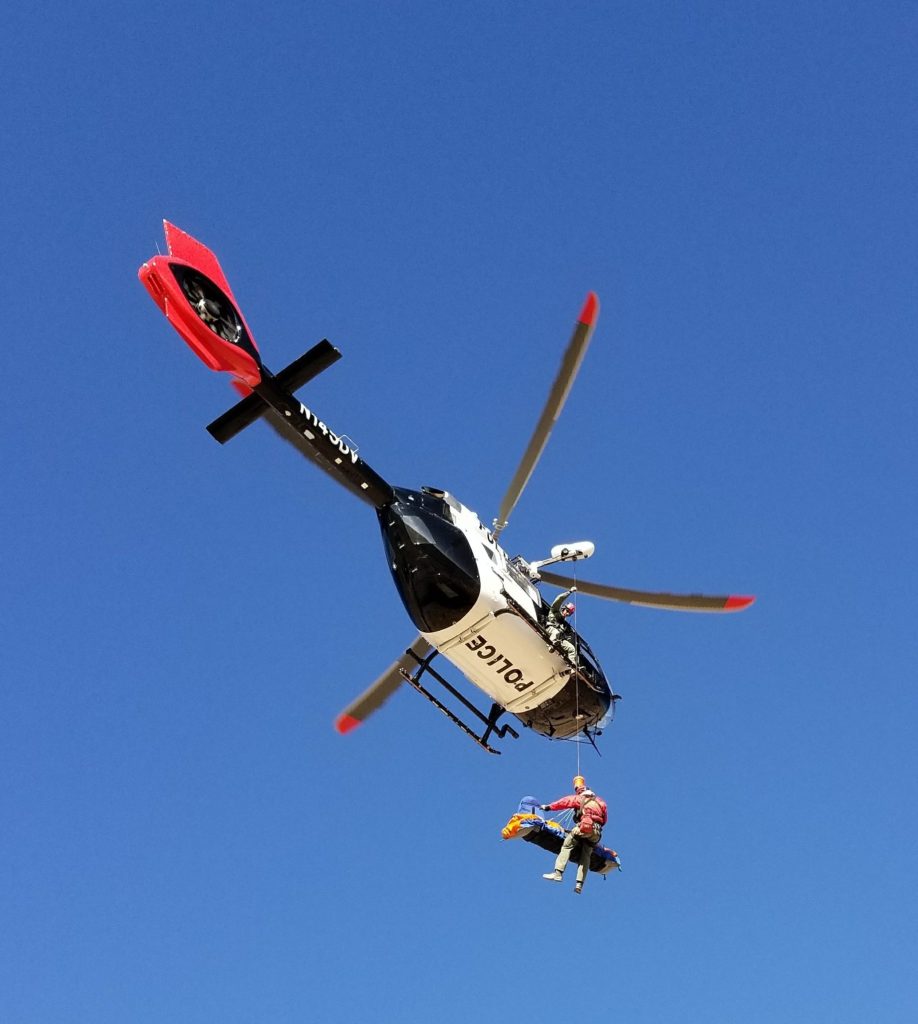 “Every time I think about that about that, I’m reminded why our work is important,” said Dana Jordan, president of Cascade Rescue Company in Sandpoint, Idaho. “We don’t directly save people’s lives, but I can give you hundreds of instances where people are still walking around because of what we make.”

The diverse line of equipment at Cascade Rescue, now shipped to over 25 countries, originated from a single product developed in 1962 at Steven’s Pass in Washington.

“In 1962, if you got hurt on a ski hill, chances are pretty high you’d get dragged to the bottom of the mountain on a tarp,” said Dana. “After doing that a dozen times a day, our founder, Victor Bradley, said he could do something better, so he came out with the first ski patroller’s toboggan.” 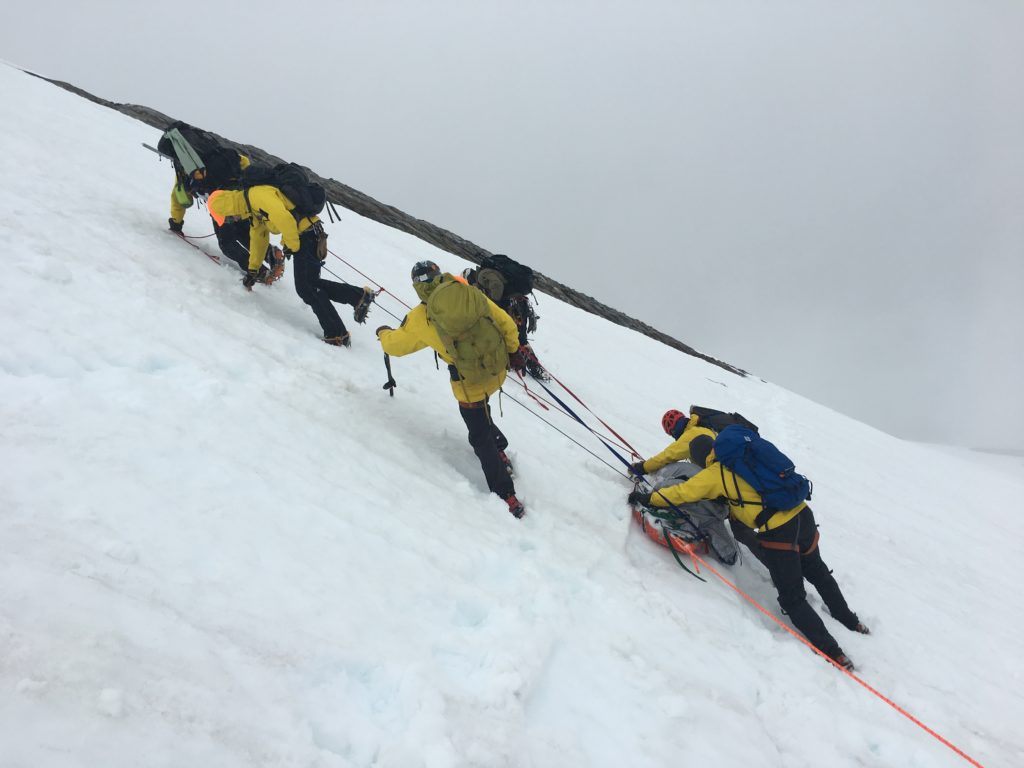 Since then, quality has continued to separate Cascade Rescue from its competitors.

“Everything is made by hand in Sandpoint, Idaho,” said Dana. “We don’t source things from China or Canada. We’re all made right here.”

For the nearly one dozen employees at the 9,000 square foot manufacturing facility in Sandpoint, Cascade Rescue has provided transferable skills and high-paying jobs. These benefits are important. Without the dedication and loyalty of their employees, Cascade Rescue would fall flat.

Visit Cascade Rescue at 1808 Industrial Drive, Sandpoint, Idaho 83864, or their home on the web at www.cascade-rescue.com.