Many Idahoans grew up with parents and grandparents instilling in them an important value: leave camp better than you found it.

For Mark (Ron) Hixson, who has built homes in the Treasure Valley for more than 40 years, this motto became a promise to his granddaughter and the inspiration for his design/build company, EarthCraft Construction.

“We’re green builders,” said Jon Clark, president of EarthCraft. “We build in a way that’s conscientious about what we put in the house as it relates to reducing toxicity, using renewable resources and improving energy efficiency.” 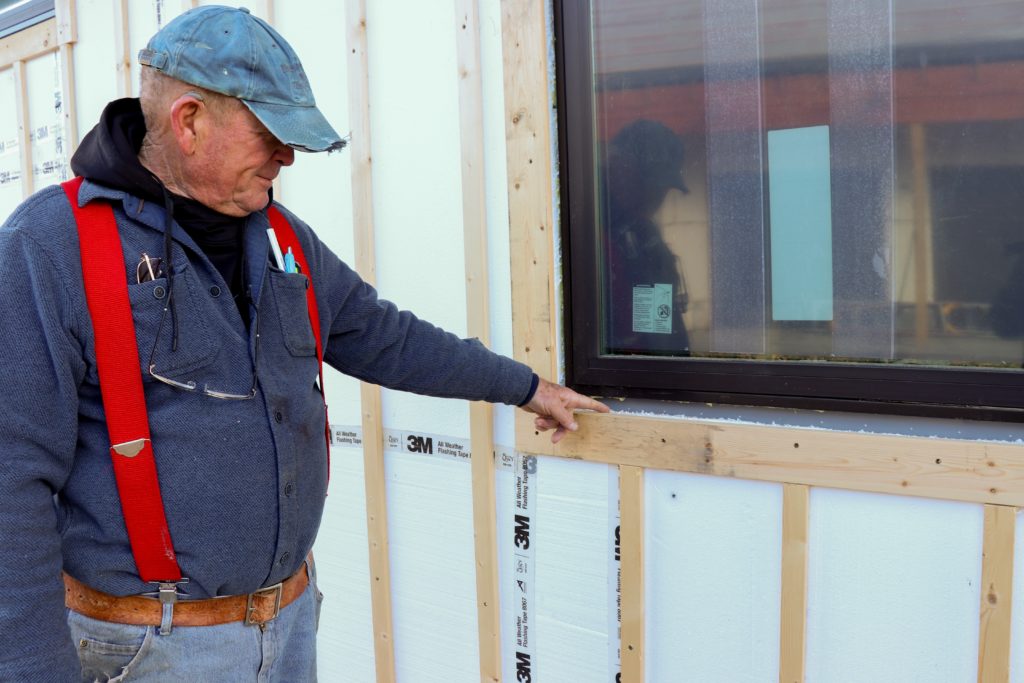 Green building falls on a spectrum that’s ever-evolving. There are no concrete set of rules or codes that govern what building green entails, only a set of concepts that, when stacked together, create a construction model that reduces negative side-effects of building.

One of EarthCraft’s most effective green building techniques is the use of passive solar, which allows the warmth of the sun to heat a house.

“We design our houses so that they’re oriented on the lot in a way that allows as much sun as possible in during the winter and out during the summer,” explains Jon. “Designing a home to take advantage of passive solar is a simple way to use less energy.”

In addition to passive solar, EarthCraft uses advanced framing techniques that distribute the load of the house, its occupants and everything in it using fewer studs, which allows them to build with the least amount of materials possible.

Taking advantage of the sun and reducing materials greatly improves the efficiency of a home, but perhaps the most vital green building tactics are those used for insulation.

“Conventional green building techniques focus on sealing up the house and reducing the air exchange rate,” said Jon. “The goal is to close up each crack and every escape route for air.”

Air exchange rate refers to the number of times air is changed in a home per hour. A drafty house built in the 1950s, for example, may have an air exchange rate close 20 times per hour, leaving the air conditioning and heating units working overtime. A conventionally built green home, however, may have fewer than half of one exchange per hour.

While closed cell foam insulation can drastically reduce the number of air exchanges, EarthCraft has a more interesting trick up their sleeve: straw bale.

“We pay the farmer for straw that’s literally a nuisance to him,” explains Jon. “He bales it up for us and then we use those bales to insulate the walls. We’re taking a waste product and giving it a purpose.”

Straw bales are a renewable resource that can be plowed back into the ground once a home is demolished. On top of that, byproducts resulting from the production and transportation of straw bales is a fraction of those created during the creation of fiberglass insulation.

“People get a big kick out of straw bale,” said Jon. “These houses perform off the charts and are immensely simple.”

The build team likes to emphasize the effectiveness and cost savings of their conventional green building techniques, stating that an EarthCraft homeowner can pay as little as $100 per year for utilities; but the design process is truly what makes building with EarthCraft a unique experience.

“We aren’t clipboard contractors,” said Jon. “All of our houses are completely custom and tailored to the site they’re built on. We never build the same house twice.” 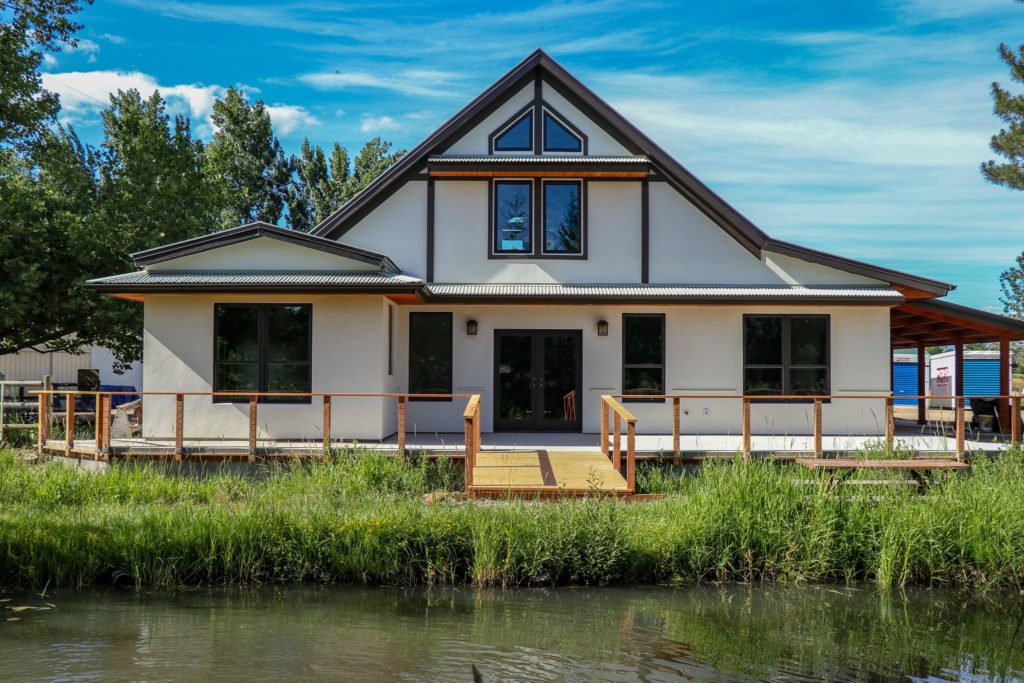 As EarthCraft’s founder Ron puts it, green building is a synthesis of natural elements and good design.

“You can lay in bed at night and feel good about the fact that you did something good for the environment,” said Jon. “You used fewer materials, you’re using less energy and you have fewer carbon emissions. That’s a good night’s sleep.”

To learn more about EarthCraft Construction, visit their website at www.earthcraftconstruction.com.